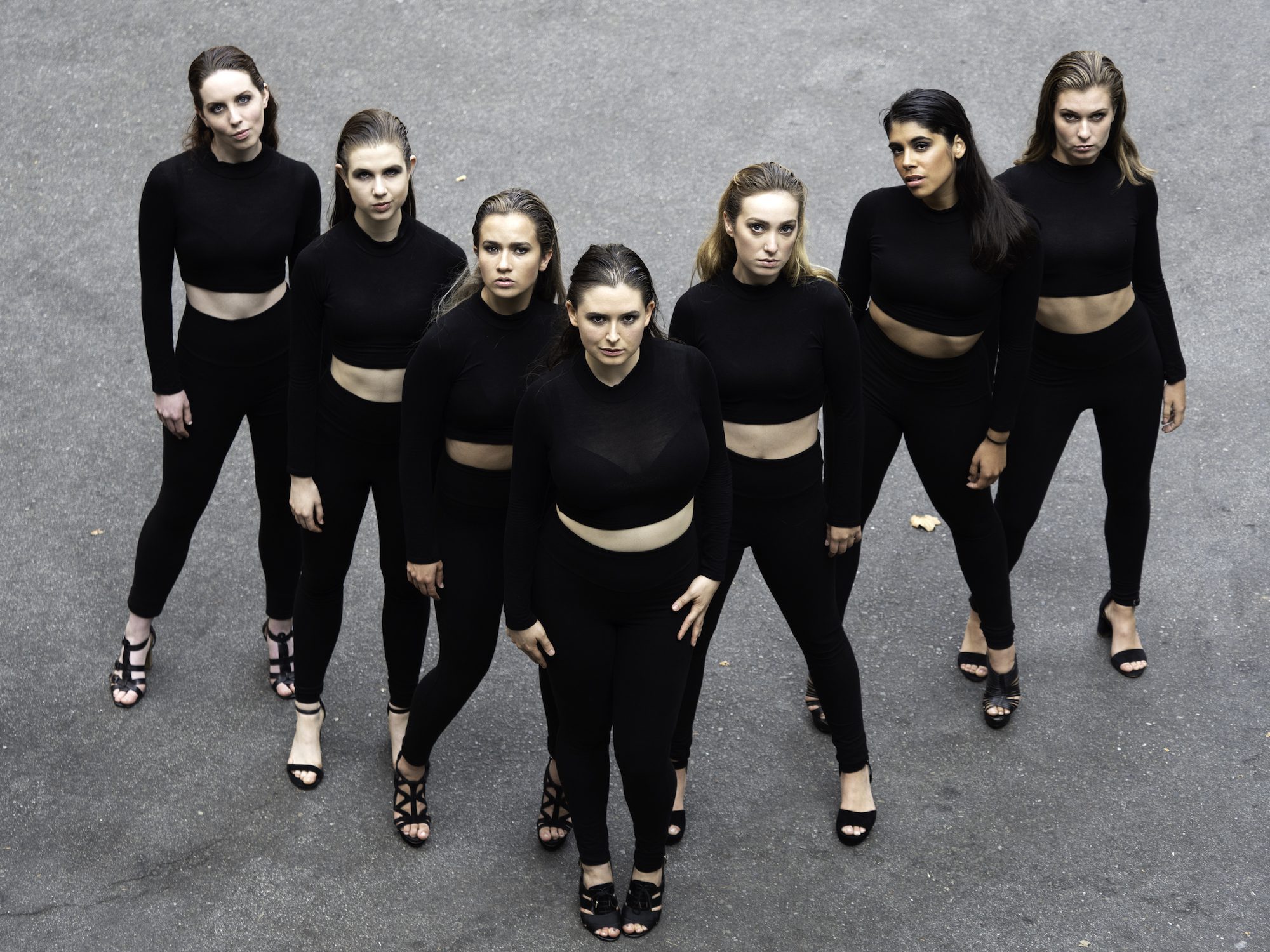 We are looking for the star of our next film i know why the bright eye dies!

This is a short dance film choreographed, directed and produced by Caroline Liviakis. The cinematographer is Aakash Raj. The film is just under 7 minutes. It will feature a soloist dancer for the entire duration. The plan as of now is to have the film play worldwide across the film festival circuit for two years and then be distributed online. The style is ‘contemporary ballet’, but there are many stylistic elements which are Liviakis’ own unique style and don’t fall under this classification. It would be danced barefoot.

What We’re Looking For:

As you can probably imagine, fully scheduling rehearsals and a film shoot in the current shut-down state is pretty difficult, but we aren’t letting that stop us from starting this project! It just means unfortunately we can’t be quite as specific as we’d like to be in terms of the exact scheduling. Here is what our plans are so far:

What To Send For Your Audition:

This audition is being held entirely online. These are the materials required for consideration in this initial casting search.

Callbacks over Skype will be arranged individually with the director and a select group of dancers.

Want to see what a Caroline Liviakis film looks like? Check out our newest film INeasyOUTbreezy!

i want to see!

Be the first to know about auditions and job opportunities!

Caroline’s not looking for any dancers at this time.

We are casting the lead male dancer role for Caroline Liviakis’ next short dance film “Boys and Girls”. The film,  just over 5 minutes in length, features a dueling duet. The choreography is a mixture of Jazz, Modern, and various ballroom styles. The film will premiere through the film festival circuit beginning in Fall 2021.

Synopsis: A man and woman: cocky, cool, and uncompromising, engage in a seductive game of emotional warfare to fulfill their insatiable desire for power and control. In a manic display of vanity, self-indulgence, and obliviousness, they dance in a stylized rage to show how powerful, cunning, and capable they are: that they are the one on top. Their uncontrolled movement throws them into each other’s arms, forcing them to realize that indeed, they do need each other; that ceasing the perpetual fight gives them a chance at happiness and to discover who they truly are.

Audition Information: Submit the following to caroline@carolineliviakis.com for an initial audition (use “Boys and Girls Audition Submission–(your name)” for the subject line.)

-Dancers reel, or very clear sample of you dancing a combination of the following styles: jazz, modern, hip hop, ballroom. Show your strongest, most ferocious, and theatrical dancing. We are looking for a very strong, bold dancer who is able to convey a strong character as well as technical precision.

-Rehearsal/filming availability for the month of April.

In-person callbacks will be held in Los Angeles to finalize the casting decision (date TBD).

Submit ASAP. We are hoping to cast this part in the next 1.5 weeks.

Role Description: Male, age 21-36, extremely athletic, 5’7”- 6’0”. He’s cocky, classically handsome, sensual, and extremely charismatic. He’s a force to be reckoned with. His dancing oscillates between an explosive charge ahead and playfully mischievous games. We are ideally looking for someone who looks like the male version of the already cast female dancer (she’s also the choreographer and director), Caroline Liviakis. But, regardless, we would like to see submissions from anyone who can dance the part strongly as that is the most important factor.

There will be 2 full filming days (the projected filming dates are April 24 and 25th) There will be five, 3-hr rehearsals set according to the availability of the director and dancer.

The dancer will be paid a flat rate of $1,000.00 (one thousand) U.S. dollars at the completion of the second shooting date.